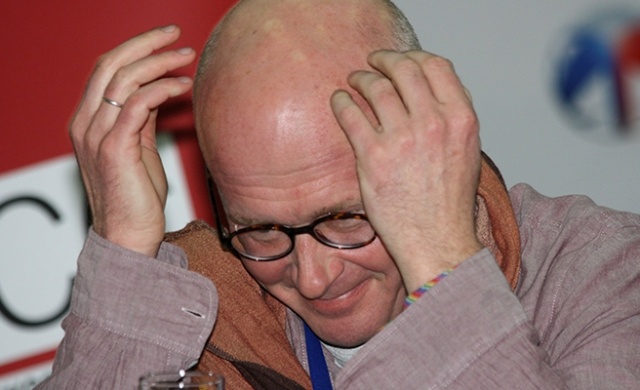 VII Krasnoyarsk Book Culture Fair that traditionally takes place at International Exhibition and Business Center “Siberia” was distinguished this year by holding a number of workshops and seminars and one the most prominent was a workshop titled “Journalism as a career in New York, Moscow and Krasnoyarsk. The same or different?”.

Many undergraduates and alumni of Institute’s Department of Journalism attended the event.

Valery Panyushkin, a well-known journalist and writer, who was a moderator of the workshop, as well as an American writer and journalist Ian Frazier, made it a fascinating discussion on various issues, gave some tips on how to find and develop topics, analyzed specific facts and with an active participation of the audience brainstormed a frame of some hypothetical media publication. There was also a conversation on today’s journalism with all its pros and cons: journalism and its role in provinces, Moscow and in the USA; the information age and journalism: immediate expectations and ten year forecast, etc.

The high professionalism and professional integrity of the moderators determined an advanced level of a discussion. Valery Panyushkin, who got a degree in drama studies, but found himself as a newspaper publicist and commentator, has worked as a writer for “Kommersant” and “Esquire” and has his own column in “Snob” magazine. He also wrote highly-acclaimed books like “Invisible thing”, “Mikhail Khodorkovsky. Prisoner of Silence”, “Gazprom. New Russian weapon”, “All my folks are already under the sod”.

Ian Frazier, a Harvard University alumnus, is a journalist and writer, who now lives in New Jersey.  He was talking about the U.S. press and the unique “The New Yorker” magazine, where he works as a commentator and writer. In the end of the discussion he admitted in an entirely Russian sentimental way that from his point of view journalism is a mission rather than a profession. It is the soul. The audience greeted these words with applause.

Two and a half hours of the discussion passed like a moment but will be remembered for a very long time. 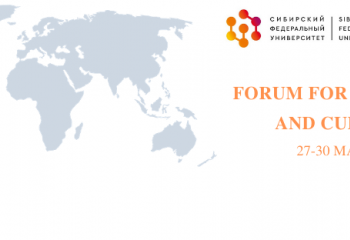 FORUM FOR LANGUAGES AND CULTURES – 2021 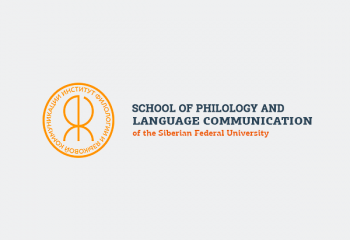 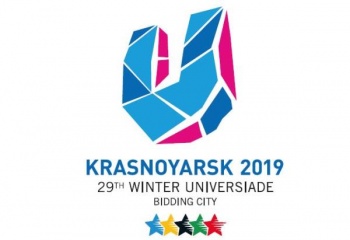 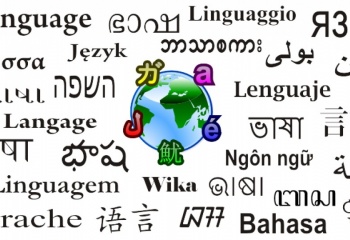 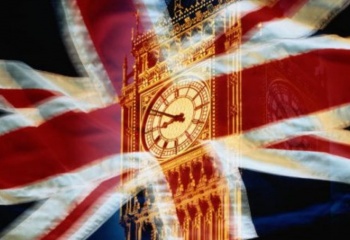 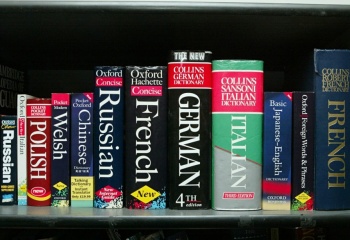 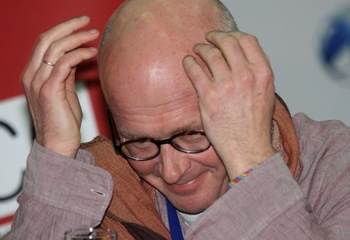 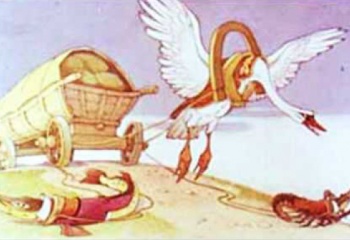 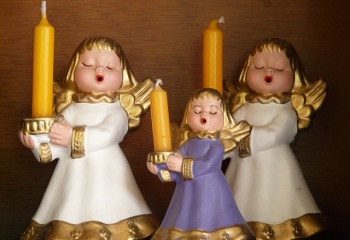 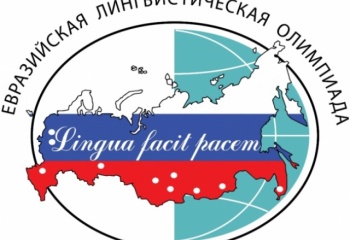 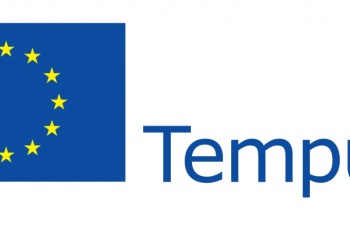 SIBFU is a partner for tempus projects 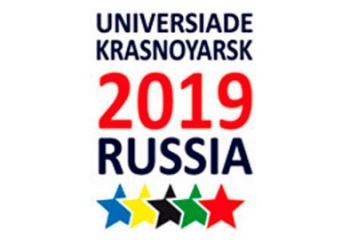